Last month the BKU awards were held in the stunning environs of Shakespeare’s Globe Theatre. Over 250 members of the bathroom and kitchen industry were in attendance to pick up their awards, and to celebrate the achievements of the last year. 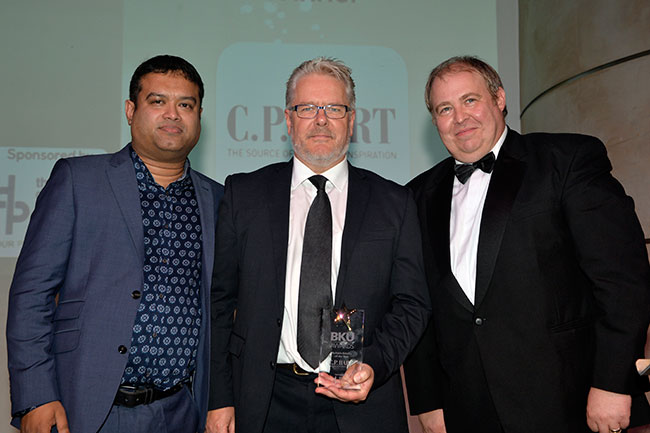 We are very pleased to announce that C.P. Hart won the ‘Multiple Retailer of the Year’ award in the UK’s best bathroom and kitchen catagory.

Congratulations to everyone who was nominated, and to those who received awards in the various categories. 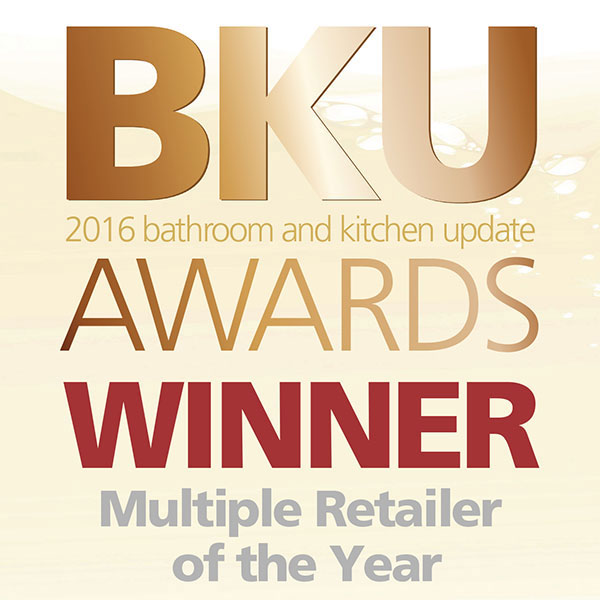 Reflecting on the evening’s success, BKU’s Carl Hearnden said: “What a fantastic night, congratulations to all of our 2016 winners. Thanks also to our sponsors, as without their backing the event of wouldn’t have been possible. The early popularity of the BKU Awards points to a very exciting future for the event and its winners. I’m looking forward to seeing it grow.”