A Launch Night To Remember

On the evening of 26th November, C.P. Hart’s redesigned and expanded Waterloo showroom was transformed into the hottest ticket in town. With over 400 guests – including architects, designers, suppliers and customers – the atmosphere under the railway arches was buzzing. 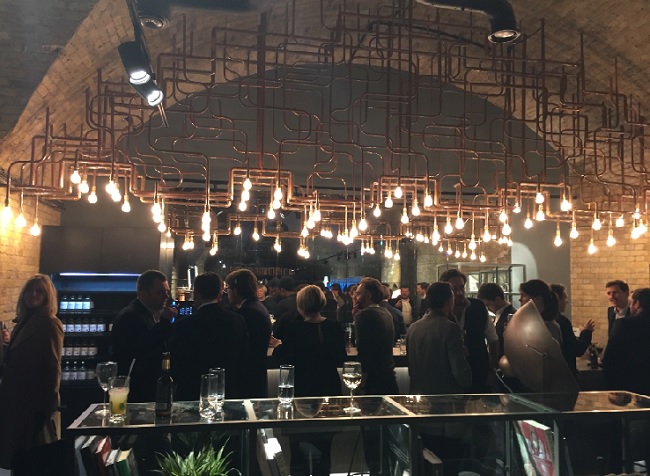 In the welcoming space of the core showroom, mixologists served an array of mouth-watering cocktails. With brand new products dotted throughout the showroom, guests were able to meander among the room sets and displays at their leisure. 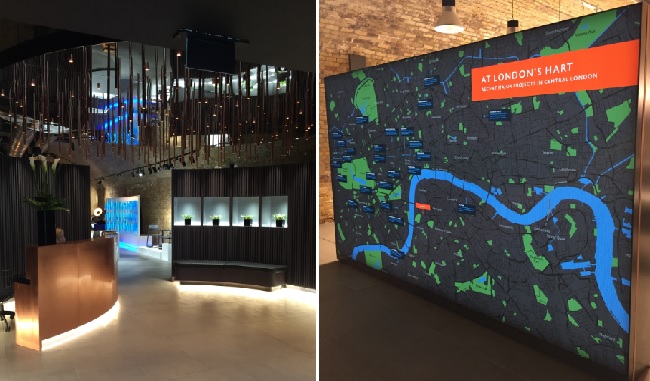 To officially open the event, acclaimed designers Edward Barber OBE and Jay Osgerby OBE – creators of the Axor ONE – took part in a Q&A session with Marketing Director, Nigel Palmer. The duo gave the gathered crowd a real insight into the time and effort it takes to produce a design such as this.

In the newly developed archway, the raw brickwork and bespoke copper lighting feature gave the stunning space an air of industrial chic. Guests were treated to the sounds of ‘Silken Strings’, a trio of string musicians, who played everything from Vivaldi to Bruno Mars. Delicious canapés, such as duck pancakes and beef carpaccio skewers, flew off the platters, washed down with flutes of rosé Champagne. 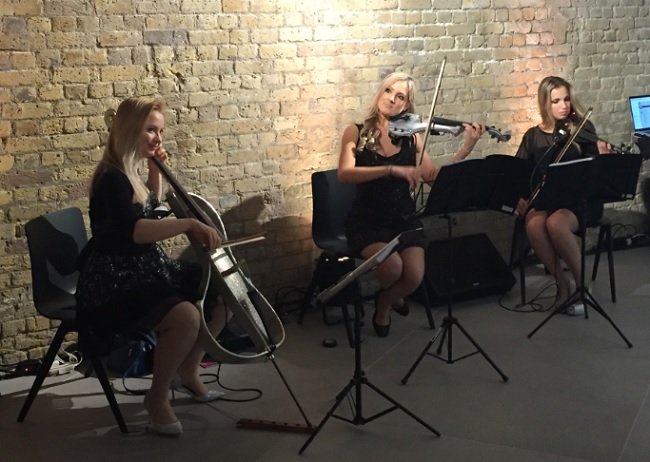 As the night drew to a close, for those who were not ready to go home, the DJ took to the decks in the core showroom until the early hours. In the tradition of C.P. Hart launch parties, this was truly an event – and showroom – like no other.

For highlights from our interview with special guests, designers Barber and Osgerby, and to hear how they approach the creative process, watch our short film below: