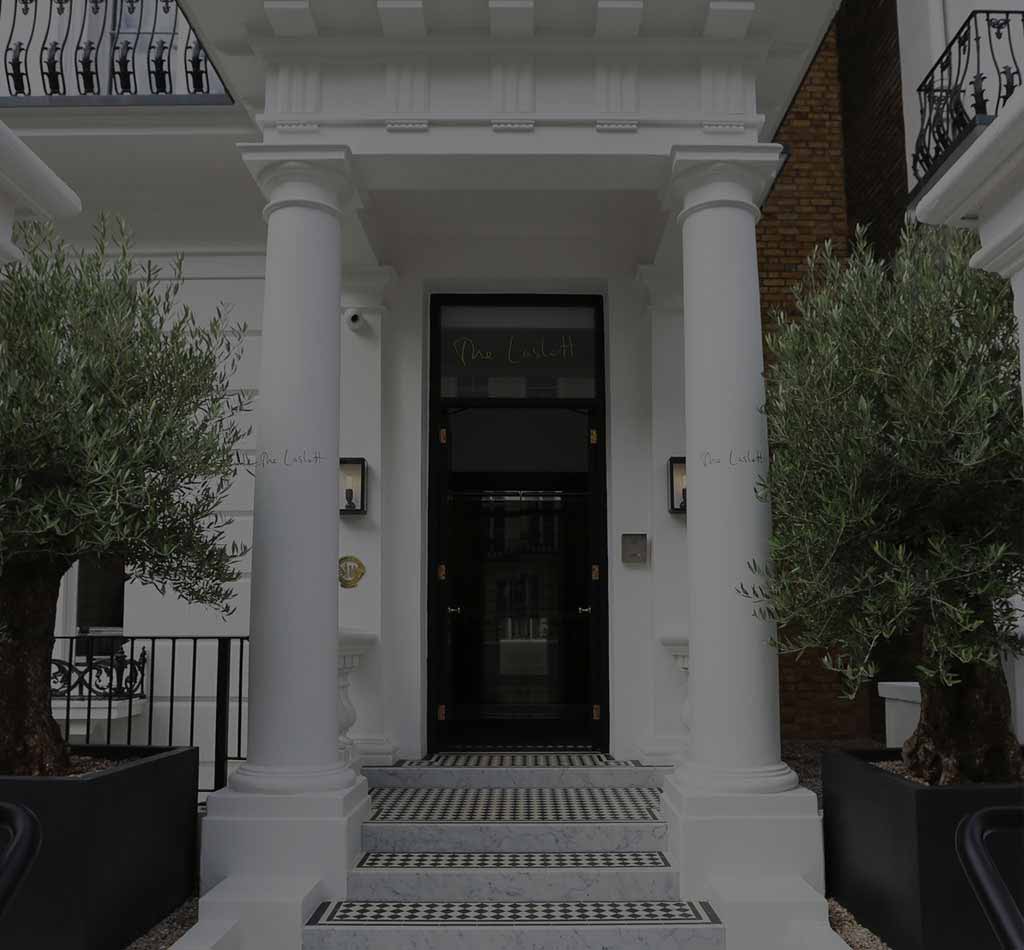 The Brief: Supply sanitaryware for 51 guest rooms and suites at the recently opened Laslett Hotel. Set across five Grade II* listed Victorian townhouses, this latest offering from Living Rooms and architectural and interior designers, Waldo Works, has been inspired by both British style and the vibrant culture of the local Notting Hill area. 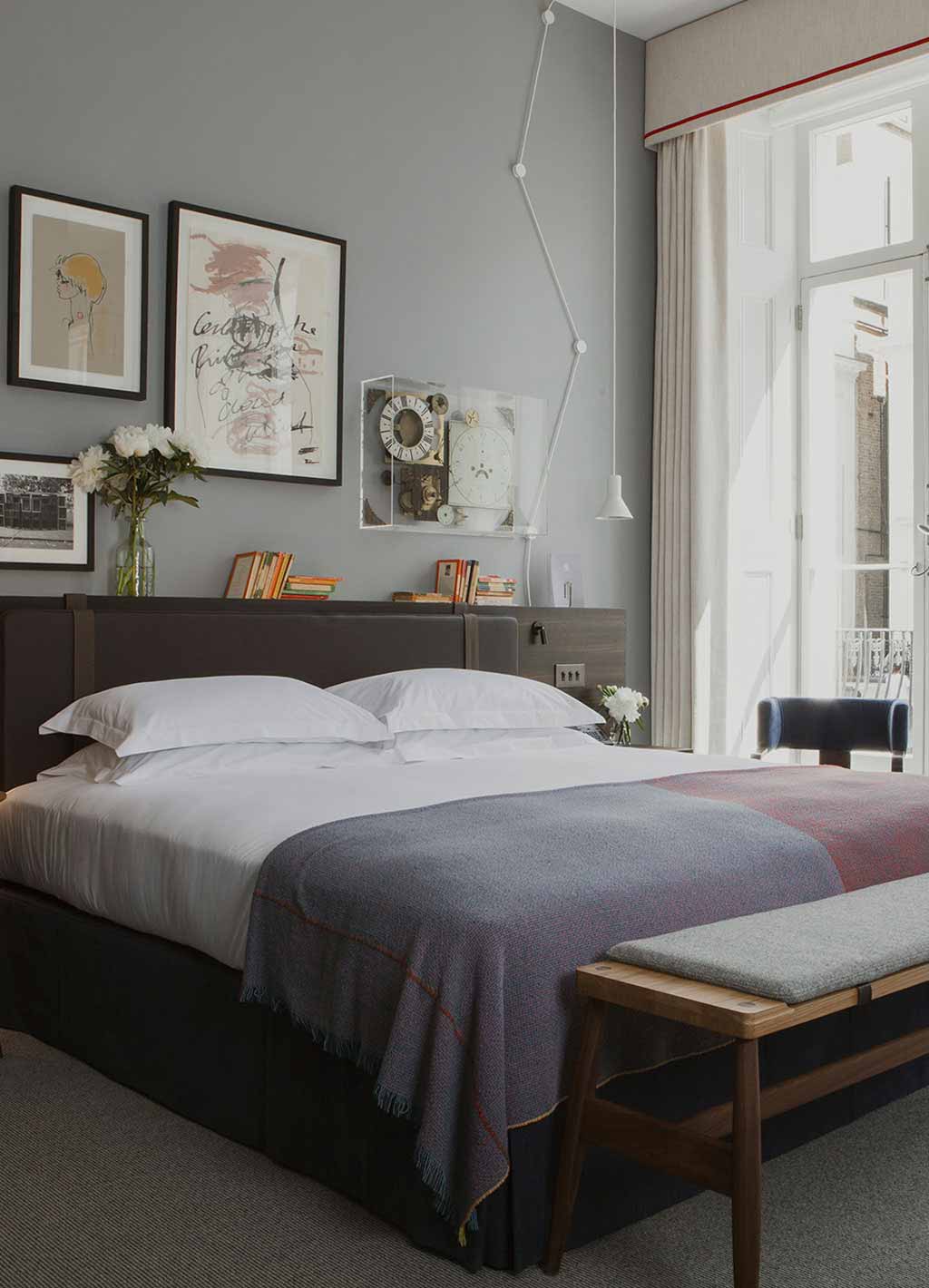 C.P. Hart’s Contracts team sourced high-quality products from both home-grown and European manufacturers to achieve the fashionable-meets-liveable design brief. An overriding monochrome palette runs through the hotel and is translated in the bathrooms through the use of sleek white sanitaryware set against city-inspired metro tiles. The Canova Royal washbasin by Catalano was selected for the project owing to the luxurious proportions of the large rectangular shape of the basin, which is set against a stainless steel frame for a subtle nod to modern industrial style. The washbasins have been teamed with the Belgravia brassware collection from Crosswater, Matki shower enclosures and towel rails from Vogue.
THE RESULT:

Carolyn Harrison, Contracts Manager for C.P. Hart said, ‘C.P. Hart was delighted to be commissioned by Living Rooms and Waldo Works to supply the sanitaryware for The Laslett Hotel. For this project we brought in products from renowned manufacturers such as Matki, Crosswater and Catalano, as we knew they could deliver the distinctive style aesthetic and high-quality engineering that this project required. The end result is a uniquely British hotel bathroom that exudes both character and comfort. C.P. Hart is proud to have played a part in the design story in this hotel and looks forward to seeing it become one of the next destination hotels in the capital.’
Specification & Result 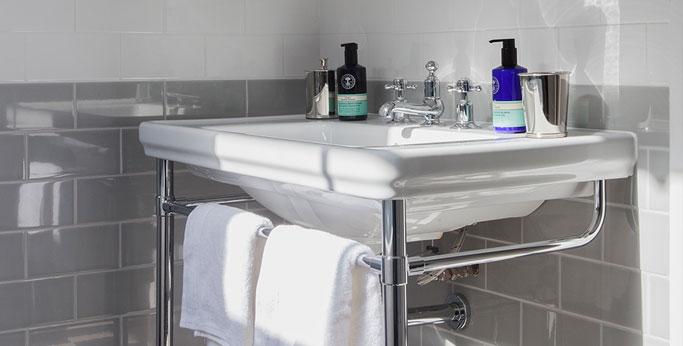 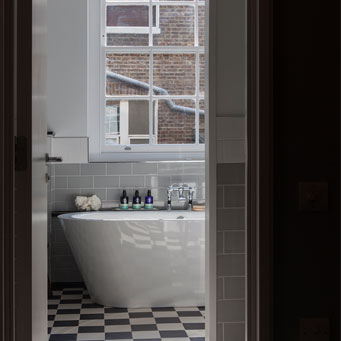 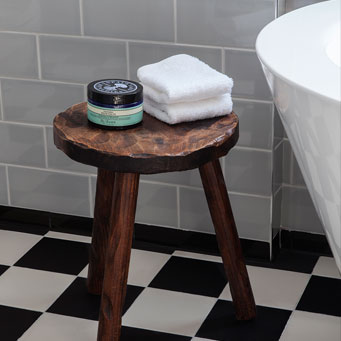 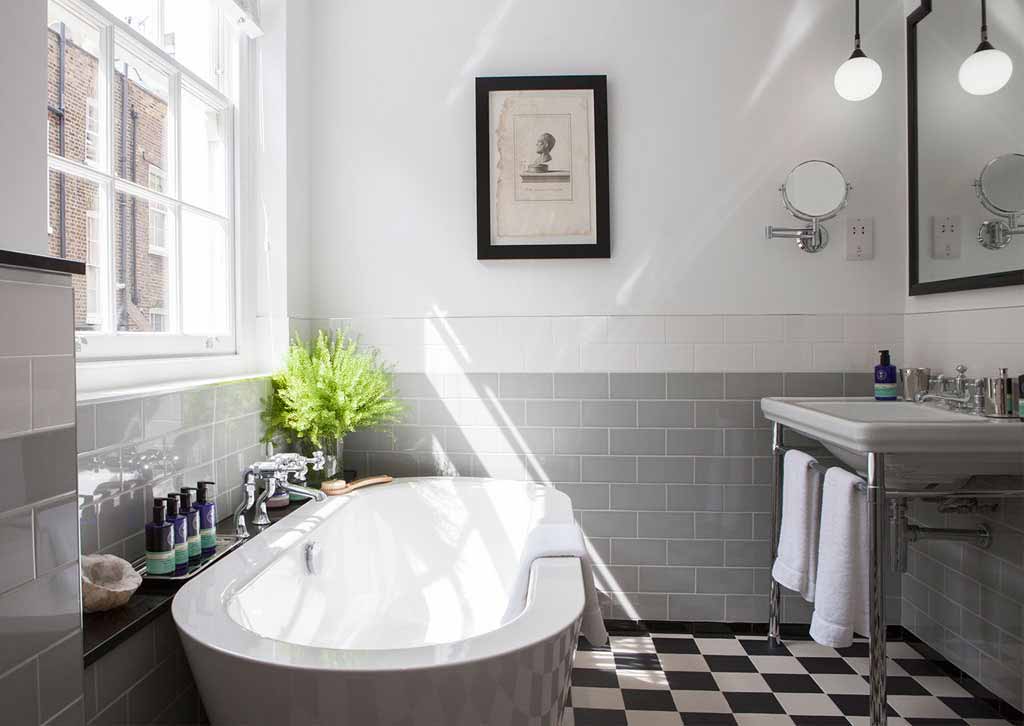 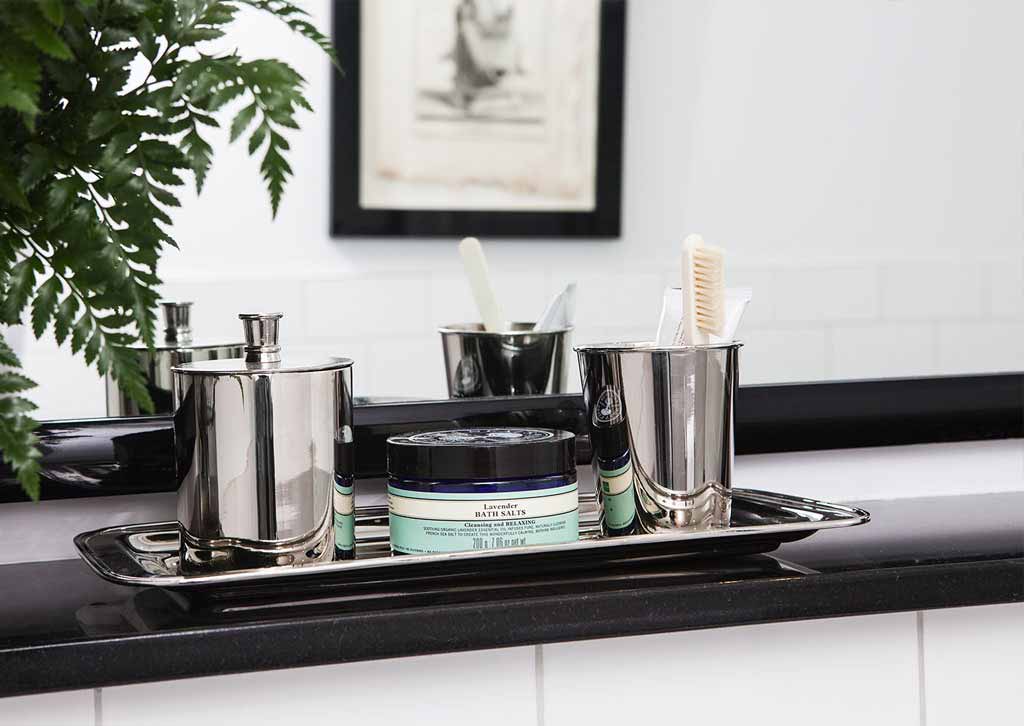 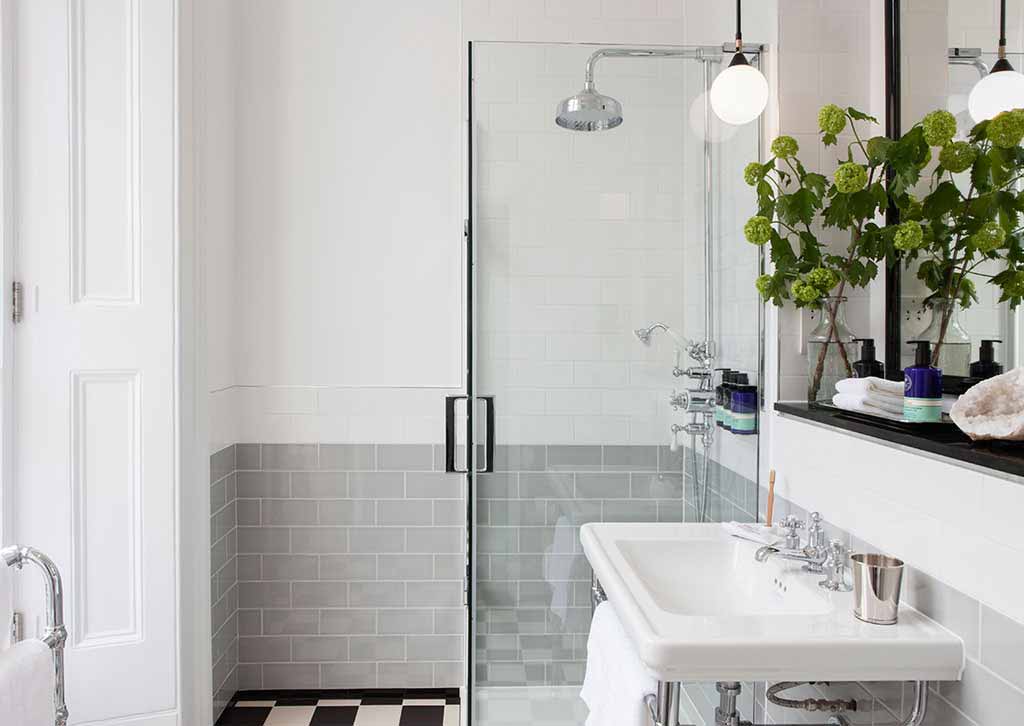